What are LED Lights and How Much Money Can They Save You? 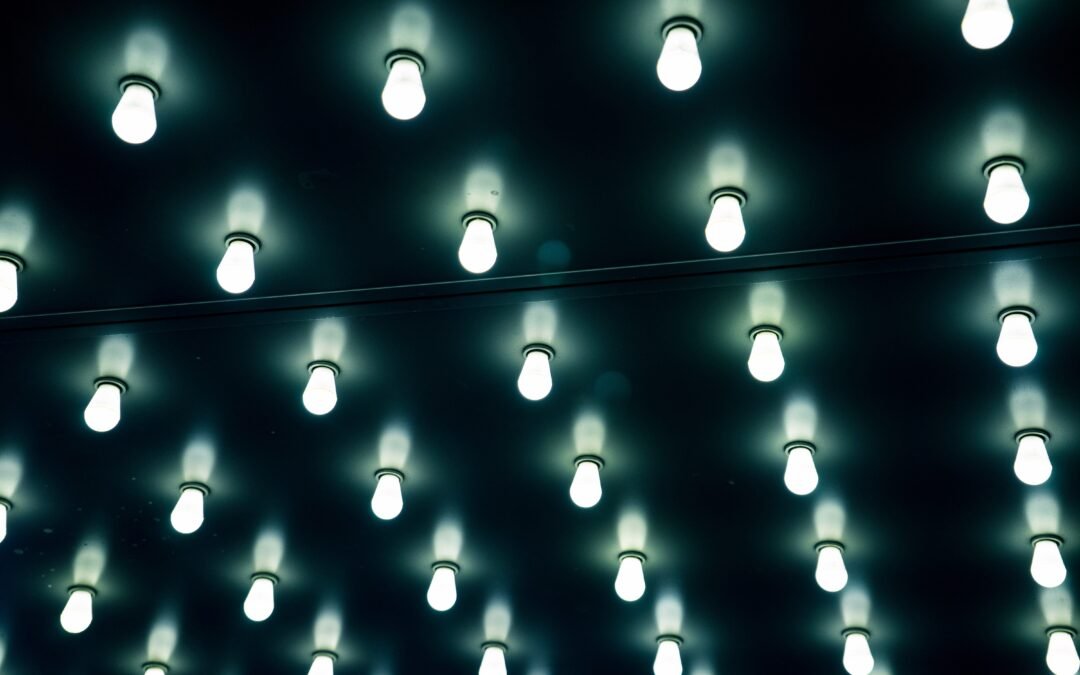 LED lights are quite energy efficient, which means you can save a lot of money if you switch to using them instead of all the other available lightbulbs. While these bulbs will save you money, they will also provide you with a better quality of light every time you turn them on.

What are LED Lights?

LED is a light emitting diode. These lights work by sending electric currents through a microchip. The result is tiny light sources shining the light we can see. LED lights do not get hot, thanks to all the heat getting absorbed into a heat sink.

The LEDs are very small and look like a small pepper flake. Different colors are used to create LED lights, but white light is normally created using blue, red, and green LEDs. Since the light is shone in one specific direction, LED lights are more efficient. The efficiency is why LEDs are perfect for so many different types of lighting. 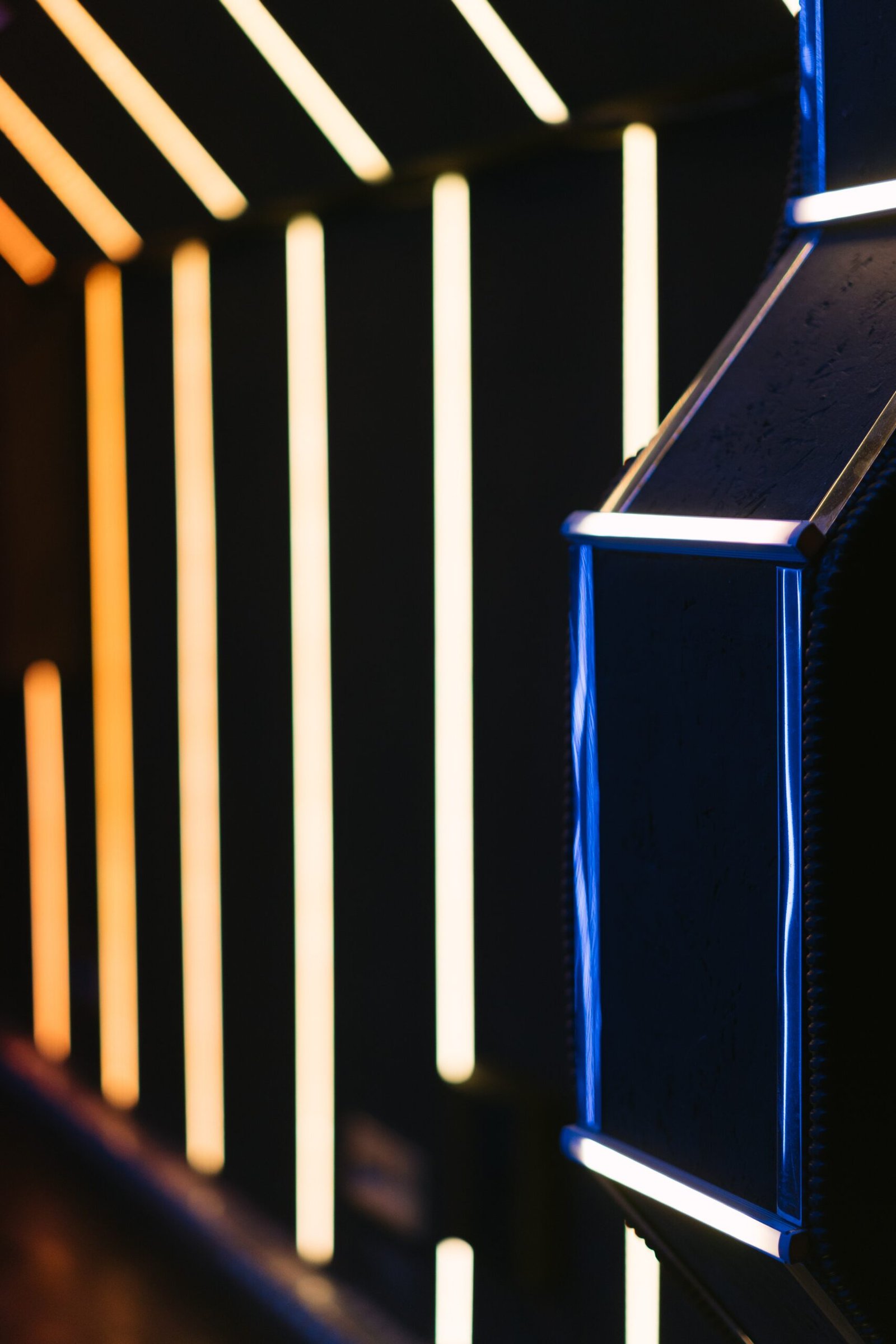 Where You Will Find LED Lights

Currently, you will see LEDs lights used in industrial and commercial settings. LEDs are also available for under cabinet lighting in kitchens, recessed downlights, and the popular LED replacement bulbs.

You may not be aware that you can also purchase holiday lights that have LED bulbs. If you are not quite ready to jump on the LED bandwagon, we recommend at least purchasing LED holiday lights. If you use these strands of lights to illuminate a Christmas tree for forty days, you will spend less than a dollar on electricity for that entire timeframe. If you leave your older strands of lights on your tree, you can spend up to ten dollars to light your tree for that same amount of time.

Of course, since LED lights are much cooler than other lights, you will never need to worry about your tree or other decorations catching on fire. LED lights do not break as easily either, which is helpful if you have small kids or animals. The best part though is you can easily connect up to twenty-five strands of LED lights together without creating an overload to an electrical circuit. Plus, you can use these lights for thirty or forty holiday seasons without needing to replace them. 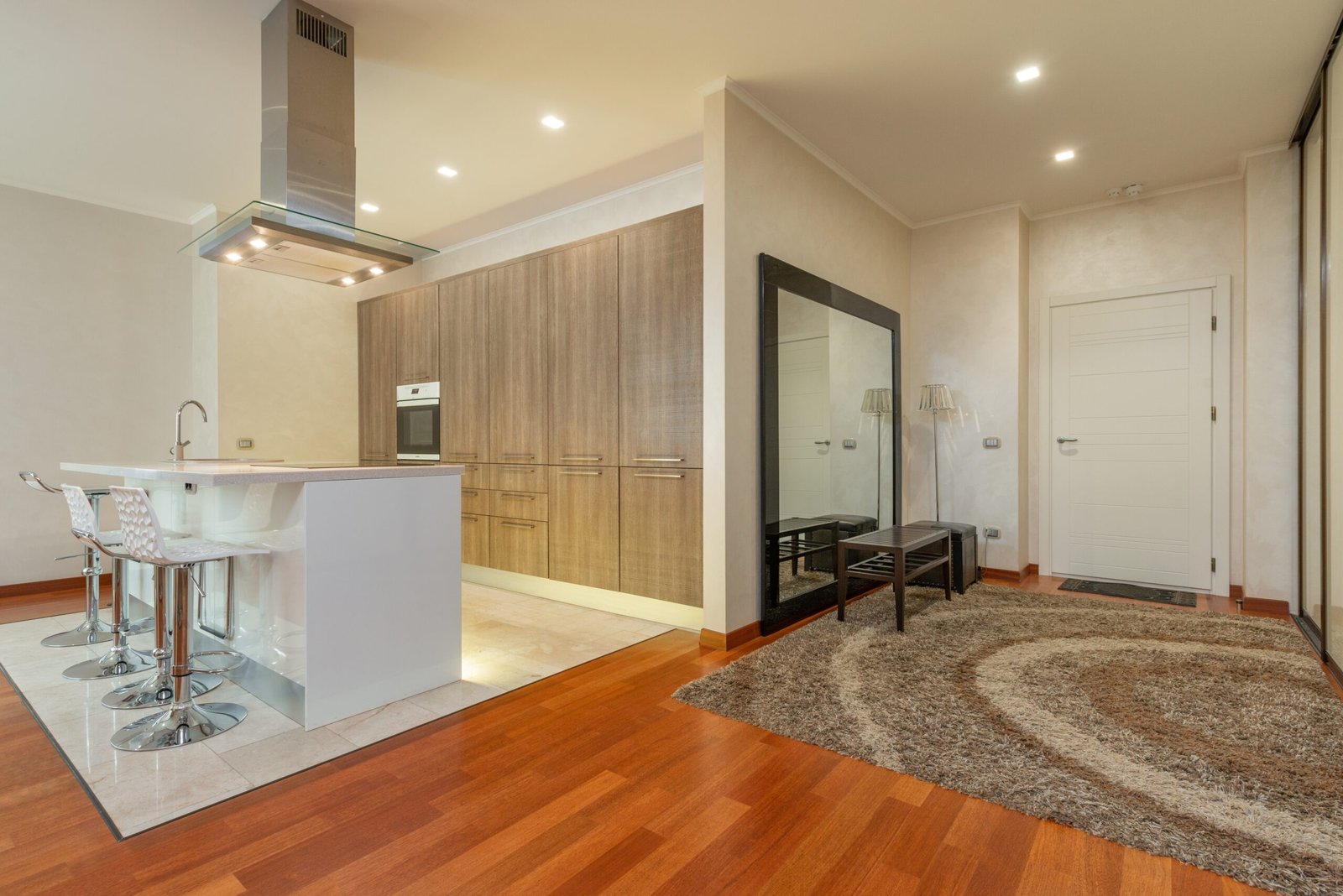 How Much Money Can LEDs Save You?

First, we must tell you that LED lights are much more expensive than incandescent and CFL light bulbs. The two latter bulbs can cost between four and nine dollars. LED lights can cost anywhere between nine and forty dollars, depending on what bulbs you are purchasing.

Now that you might be in price shock, we want to assure you that spending more money in the beginning will work in your favor later. After all, you won’t need to replace LED bulbs as often as you would all the other types of bulbs you can purchase.

As you can see, LEDs can save you a lot of money. So, if you haven’t made the switch yet, do it today and start saving a lot of money!