Looking to Backlight Your TV? Here’s What You Must Know! 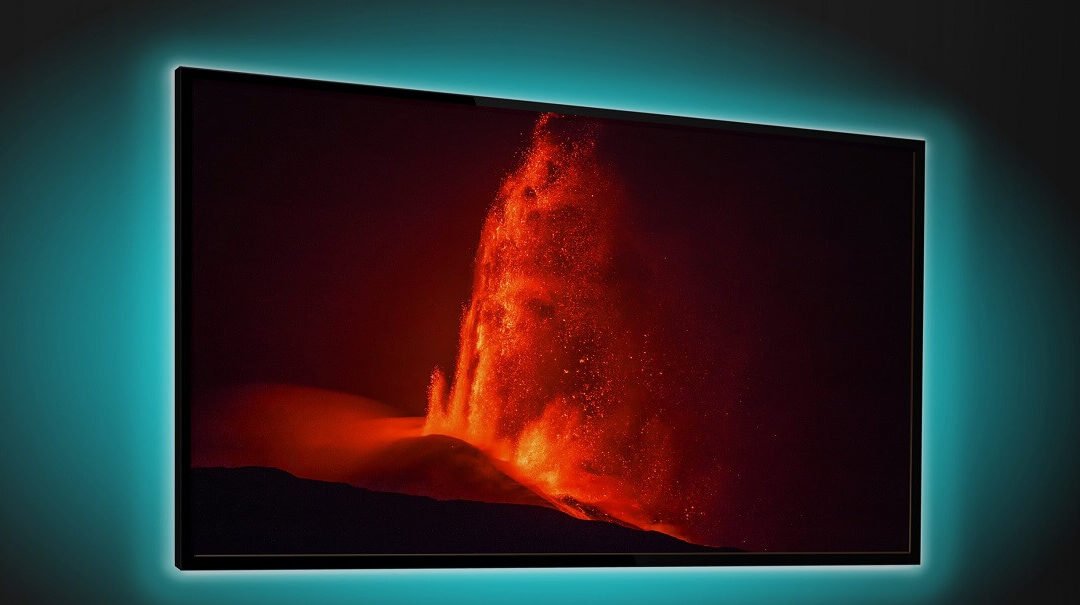 Oftentimes, when the picture on a television screen looks too dim, the first thing people start to do is adjust the brightness. Well, that is not going to help your situation, because it is the actual backlight that adjusts the display on your television. Therefore, if you are looking to brighten or dim the picture on the screen, you must adjust the backlight accordingly.

When you decide to backlight your television, you must choose a color for the LED lights. There are many different colors available, but you will want to make sure you purchase a color you can live with for the long haul. Although, it is so easy to install this backlighting that you could tear it off and replace it if you truly do dislike the color!

Once you have decided on a color for your LED backlights, it will be time to purchase a strip for around the outer part of your tv. Simply measure the four sides of your television and add the measurements up to see how long of a strip you need. Most of the time, you will simply purchase the entire strip you need for every side, but it is dependent on the size of your television and the LED backlighting strips you are buying. 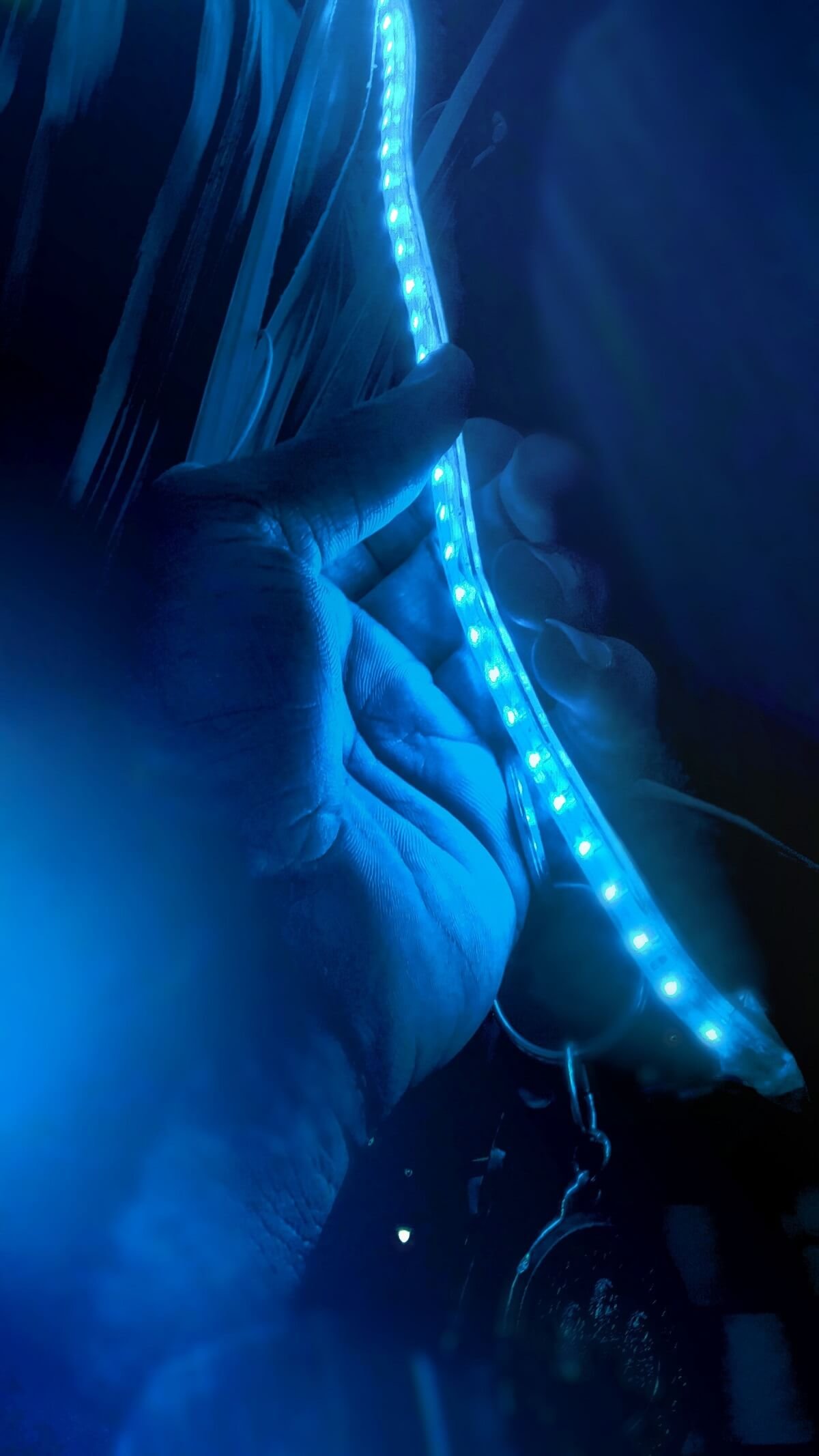 As soon as you have your LED backlight strips back home, you can take off the backing and attach each strip to your television. It is best to make sure the corner pieces stay tucked away behind the television, because they will look awkward if they are sticking out.

Once all four strips are in place, you can plug the USB port in on the back of your television and the lights will go on. When the lights go on, there will be a subtle glow all around the television, as well as behind it.

If you have been trying to find a way to add a little visual appeal around your television, backlighting is the way to go!

Aren’t you glad that backlighting is different than the backlight we all should have known about on our televisions? We can really get behind these tv backlights, especially because they will be conversation starters for anyone coming over to our house. Plus, who doesn’t love a pretty color brightening up the room during a scary movie or during the middle of the night when we wake up from falling asleep during our favorite show! Just think, no more stumbling around in the dark to find the remote or tripping over the dog!

Television backlighting… It is definitely the way of the future!